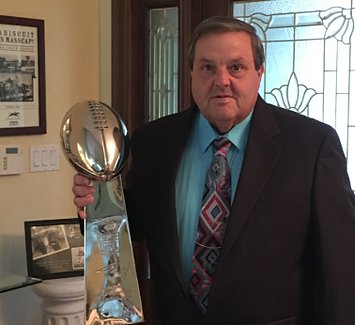 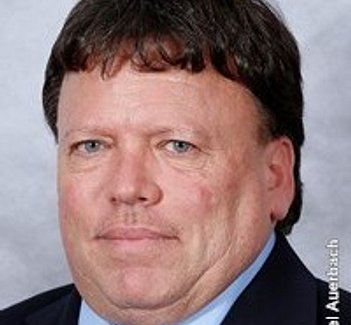 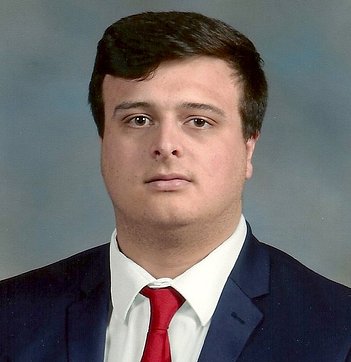 EJ started working with KICS as an intern in 2013. As the Team Services and Logistics Manager, he manages the staff that is responsible for taking care of the teams' competition needs. This entails setting up the locker rooms to the specifications, pre- and post-game logistics and making sure all competition needs are fulfilled and coordinated to the event timeline.

A graduate of Florida State University  with a  bachelors degree in business management and currently working on a masters degree in sports management, EJ had the opportunity to tour some of the greatest stadiums in Europe as part of Florida State University's study abroad program. That experience and his years at KICS has cemented his desire to become a stadium operations director.

Born in Montevideo, Uruguay, Oscar was raised in the US until his teenage years when he returned to Uruguay where he learned to love and understand the sport of soccer/futbol.  While his time in Uruguay was relativiely brief, he did play at the club that holds his heart, Penarol, for a stint as a youth division player.  Once he returned to the US he played collegiate soccer at the NAIA level, later coaching youth teams at FYSA from U-9's through U-19's.

Mr. Alonso works as an illustrator by profession in advertising and entertainment.  Over the years he has found opportunities to showcase his media talents within the soccer community working with teams in MLS, APSL and NASL as well as projects with the US Soccer Federation, WC Media Guide France 98', Gold Cup and ICC.

Fluent in English and Spanish, KICS International eventually had him jump on the microphone and there he has been for the past 12+ years.

Oscar lives in South Florida with his wife Cynthia.  They have four children and two grandchildren.

One of the most respected leaders in college athletics, Covone served on the NCAA Management Council from 2002-2008 and as vice-chair/chair of the Championship Committee from 2006-2008.  Covone was the United States Olympic Development South Regional Women's Soccer Coach from 1985-1991, and was on the USYSA National Staff from 1984-1993.

Covone was involved in the South Florida Olympic Soccer Committee.  Covone also serves on the NACDA Athletic Directors Association Board of Directors and was a member of the 1999 Super Bowl Host Committee.

A Native of Hialeah, Florida, Covone picked up two All-American awards while attending Miami-Dade North Community College, and was selected as an alternate for the United States Olympic Team in 1980.  After turning professional, he spent two years with the St. Lous Steamers and Phoenix Inferno of the MISL.  He served one year as the men's assistant coach at Miami-Dade South and won the NJCAA National Championship before coming to Barry to start the Buccaneer program in 1984 first as the head women's soccer coach and now, since 1998, as the Director of Athletics.

DeeDee, who has been with KICS International since 2001, has been our Director of Communications since 2005.  Her duties includes credentialing of international media, writing and distribution of press releases and all day of game press operations.  With over 20 years in professional soccer, her background includes Color Commentator for the Kansas City Attack, Community Relations Director for the Indiana Blast and Blaze, Associate Director of Public Relations for United Soccer Leagues, as well as numerous game day positions with multiple MLS teams.  She was also the PA Announcer for all pre-season matches of the 2000 MLS training camp in Miami and the host of the Miami Fusion's weekly internet radio talk show, Fusion Talk, in 2001.

DeeDee graduated from the University of Kansas with a degree in Sports Communication and Broadcasting.  When she isn't working soccer matches she is busy running her own businesses - King's Court Gowns and Sand Art by DeeDee, as well as doing freelance marketing and event planning.

With over 30 years of sports experience in Latin America and the U.S., Mr. Correa's knowledge and experience with regard to attracting teams from Central and South America is integral to KICS and South Florida.  Mr. Correa was Assistant Director of Operations for Mundial Sports Group who operated the Marlboro Cup Series from 1988-1991 as well the APSL Ft. Lauderdale Strikers. Mr. Correa has also worked in overseeing management aspects of events such as WC 94', Gold Cups, ICC Series, Nike World Tour 98', as well as several WC Qualifiers. He was also the Competition Manager for the 1996 Olympic Games in Miami. Mr. Correa also has extensive soccer management experience that includes Venue Management, Grassroots ticket sales, stadium contracts, ticket operations, contract negotiations, event budgets, marketing, sponsorship sales and fullfillment.

Mr. Correa has a BA Degree in Sports Administration from St. Thomas University in Miami.

Eddie Rodger is the founder of KICS International, a major sports marketing, promotions and operations company based in South Florida.  Mr. Rodger also manages and operates the Sawgrass Grand Hotel and Suites Sports Complex; a one of a kind sports facility that hosts international teams from around the world and is the east coast base for teams from the United States Soccer Federation.  The complex under his vision and design offers full service accomodations and training.

The Boston native continues to operate and shape major soccer events in the United States.  Prior to KICS, Eddie was the General Manager of the Fort Lauderdale Strikers.  He has extensive soccer management skills that include ticket sales, stadium leasing, player contract negotiations, team budgets, sponsorships and fullfillment.

Rodger is an Honor Graduate of Northeastern University with a degree in Physical Education and Sports Medicine.  His past includes athletic training experiences with the New England Patriots, United States Soccer, Team America Soccer, Fort Lauderdale Strikers and as an Athletic Training Coordinator for the School Board of Broward County.